Jess Cangson performed this challenge in support of

White Paws German Shepard Dog Rescue will save thousands of dogs and win this fundraising competition, with your help 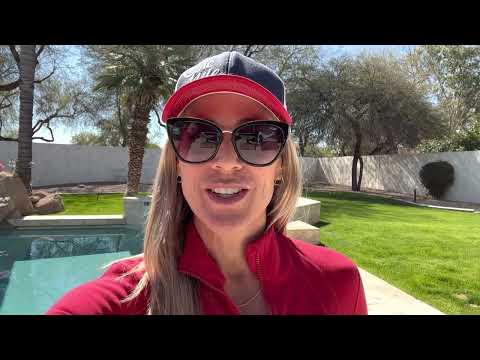 What is happening here? Multiple teams are competing to raise money for vets in need of emotional support or service dogs. Cesar's Throne is on a quest to raise more funds than all the friendly competitors and wants YOU to join the team, participate in the photo/video challenge, donate and share!
Where is my donation going? Your donation will go to two outstanding causes: Leashes of Valor a service dog provided and White Paws German Shepard Dog Rescue.  Both are 501c3 charities.   We are raising money to sponsor the 2022 graduating dog class.  These dogs will graduate service training and be placed with qualified veterans.
About White Paws German Shepard Dog Rescue: White Paws German Shepard Dog Rescue's mission is to help ensure the welfare of all German Shepherd Dogs by rehabilitating and placing unwanted and abandoned German Shepherd Dogs from shelters and similar situations into new homes and providing education and guidance to new owners. Since 2004, we have saved approximately 150-175 dogs a year. Help us keep the work going!

Want to support White Paws German Shepherd Rescue's cause and help your friend Jess Cangson win the challenge?
Like this photo by Donating
Want to accept White Paws German Shepherd Rescue's challenge? Add your own video or photo, just like Jess Cangson did!
Upload Your Own
This challenge is part of the fundraising competition: One Leash Saves Two Lives!Join Team One Mile in raising cash for canines.Pick a Team Below. Participate in challenge. Donate. Share.