Lex Albrecht performed this challenge in support of 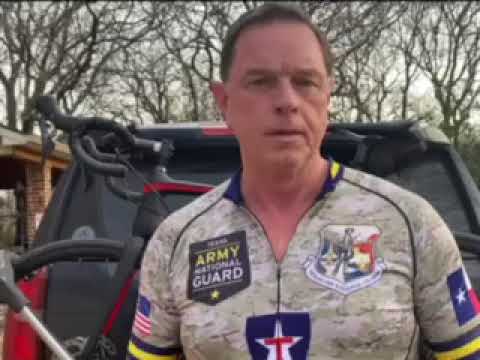 What is happening here? Multiple teams are competing to raise money for vets in need of emotional support or service dogs. Lex's Legions is on a quest to raise more funds than all  friendly competitors and wants YOU to join the team, participate in the photo/video challenge, donate and share!
Where is my donation going? Your donation will go to two outstanding causes: Leashes of Valor a service dog provided and White Paws German Shepard Dog Rescue.  Both are 501c3 charities.   We are raising money to sponsor the 2022 graduating dog class.  These dogs will graduate service training and be placed with qualified veterans.
About  Lex's Legions:  We are an all-star team comprised of motivated and visionary team leaders, plus thousands of unseen followers, fans and community members. Our group picture is in Webster's Dictionary under the word WINNER!