Like this photo? Help Don Davey raise the most money for Don's Dominators: Don Davey, Cheryl Dickson, Eric Leslie and win the Don's Dominators and their dogs blow their competitors away in photo/video challenge for Leashes of Valor and White Paws German Shepard Dog Rescue!. Donate today!

Don Davey performed this challenge in support of 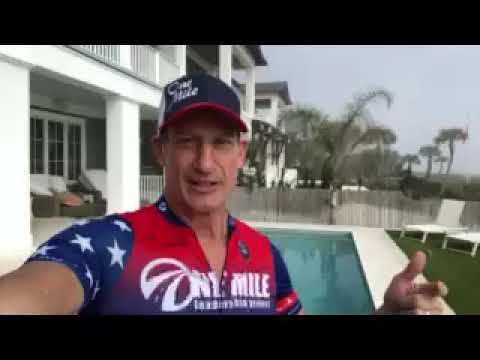