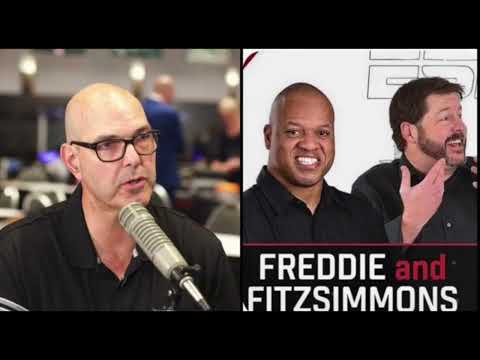 Like this video? Help Roman Gabriel raise the most money for Team Kim and win the Kim and team invites you to take the Abstinence Pledge and boost the team in fundraising challenge!. Donate today!

Be sure to tag the people you nominated to join the challenge. You won't be able to help the cause if you don't tell anyone about it.

Roman Gabriel performed this challenge in support of 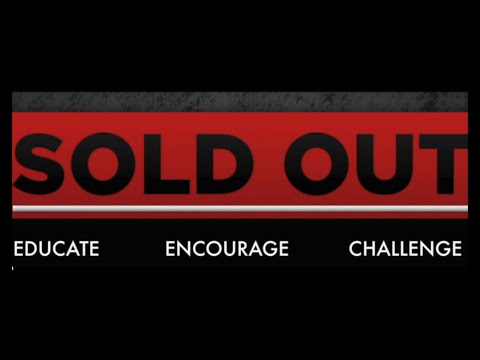 Team Kim is unconquerable in their quest for fundraising dominance for Sold Out Youth Foundation and invites you to help out!

A note From Roman:  I would like to introduce you to the Founder and CEO of FundDuel. Linda Hansen will be spearheading our Sold Out Youth Foundation Legends and LeadersOnline fundraising campaign leading up to February 10 event. She will also be at the party and working with us to educate corporates, celebrities, and guests in how they can participate leading up to, and participate the night of the party. Funds raised from this event will be dedicated to vastly enhancing Sold Out Youth Foundations technical platform as we make our methods and programs available to every family in America that needs or wants them.
I am so grateful to Linda and her husband Dana who are 100 % committed to helping Sold Out raise additional funding leading up to the Feb 10 event, and beyond. They have helped hundreds of companies nationwide during this pandemic to continue to raise awareness and hundreds of thousands of dollars in charitable giving for many causes. They have a technology saavy and fun approach to creating competitive and  New wave fundraising that is changing the way people raise money post covid. Using online streaming and social networking campaigns through the individuals, and our corporate sponsors ! Bringing valuable extra added value to our presenting and title packages (see sponsorships).
Regards,  Roman
About Sold Out Youth Foundation: Sold Out’s Mission is to educate, encourage, and challenge students to live a life of alcohol abstinence through a three (3) step online accountable pledge. while delivering an intentional cutting edge interactive video life skills, and overall health, wellness, and fitness education platform. Program leverages role model mirroring, and positive peer pressure to challenge students to reach their maximum potential.
Who Stands behind Sold Out ? The foundation and movement is the brainchild of Roman Gabriel III, son of former LA Rams All Pro Quarterback Roman Gabriel. He is a former pro quarterback, and the radio and tv host of the Roman Gabriel Show-Faith Family Sports™. Along with countless athletes and celebrities, who like Roman, are concerned for their own children and the devastating effect under-aged alcohol and drug use is having on the youth of America. To date, Sold Out’s School Alcohol and Drug Abstinence Education Program has influenced, and impacted over 300,000 students nationwide.
How can YOU make a difference? Join Kim's team, donate and participate in the fun selfie-challenge and SHARE!

Kim is all in to bring home the championship hardware and your help in needed to help boost the team's position on the fundraising leaderboard to benefit Sold Out Youth Foundation! Grab your smartphone and take a short video as demonstrated below. Here is how you can help:

Want to support Team Kim's cause and help your friend Roman Gabriel win the challenge?
Like this video by Donating
Want to accept Team Kim's challenge? Add your own video or photo, just like Roman Gabriel did!
Upload Your Own
This challenge is part of the fundraising competition: Show your support and join in fundraising campaign for Sold Out Youth Foundation! Select team. Upload photo or video. Donate. Share.